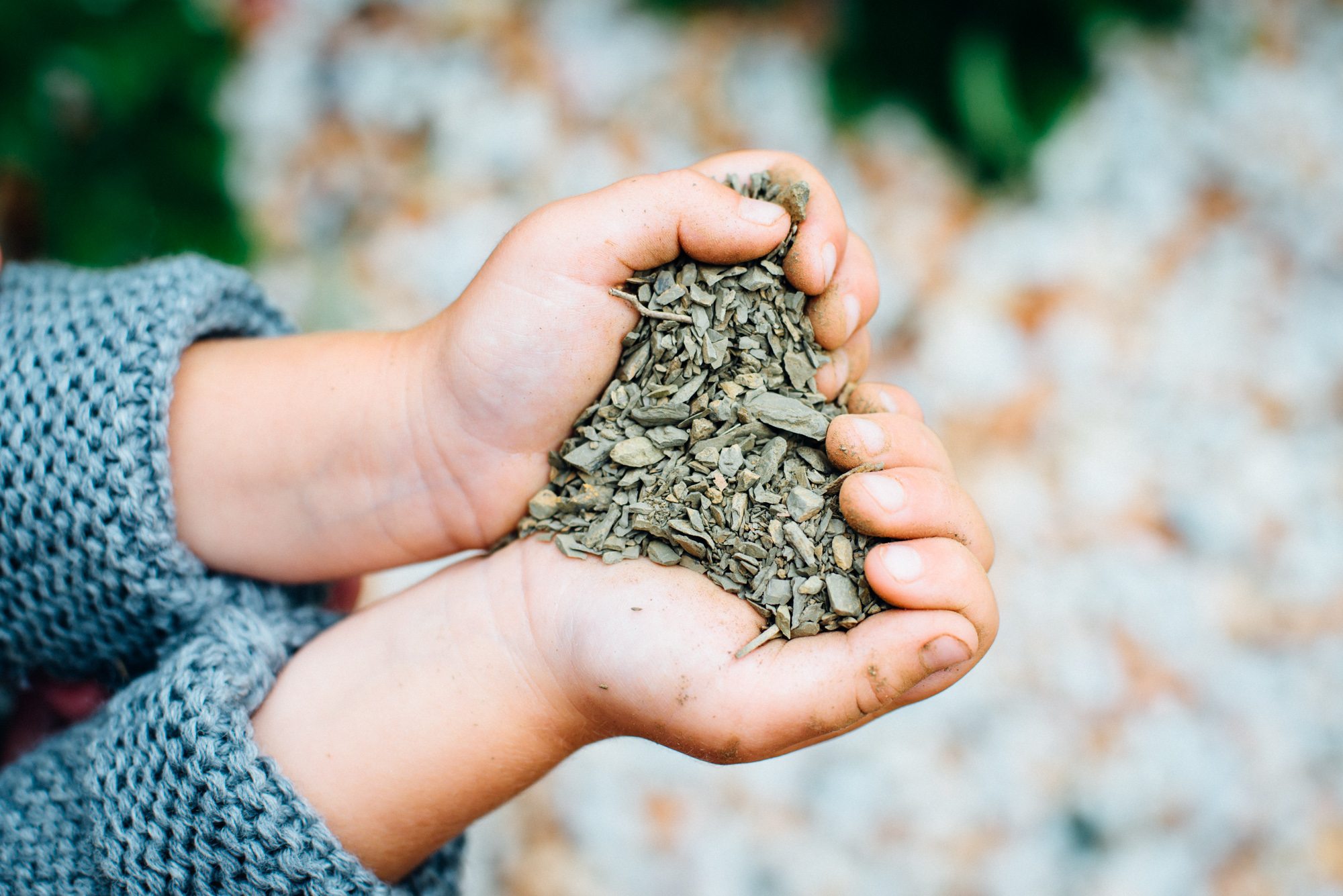 If there is one thing that anyone can notice, from an expert to a beginner, it is that when we are tasting a great wine we understand it from the fact that the wine itself will give us a definite and real idea of what is the land from which it comes.

It will tell us its own story, in a direct and clear, but above all, involving way.

There is a term, that the French invented, that probably someone will already know: we are talking about the word Terrior.

This terminology is used to explain the relationship that binds a vine to the microclimate and the mineral characteristics of the soil in which it is grown, but not only, also the relationship that binds it to the topography of a certain vineyard as well as the style chosen by the producer. This obviously it is crucial for the character and uniqueness of the wine itself.

Analyzing the above-mentioned relationship, we understand how the same type of grapes growing in two different regions, where you can find a different climate, different geological composition, different exposure of the vineyard as well as a different technique will give us such different wines.

The terroir of a specific area is by far the most important element, perhaps even more important than the grape variety itself. 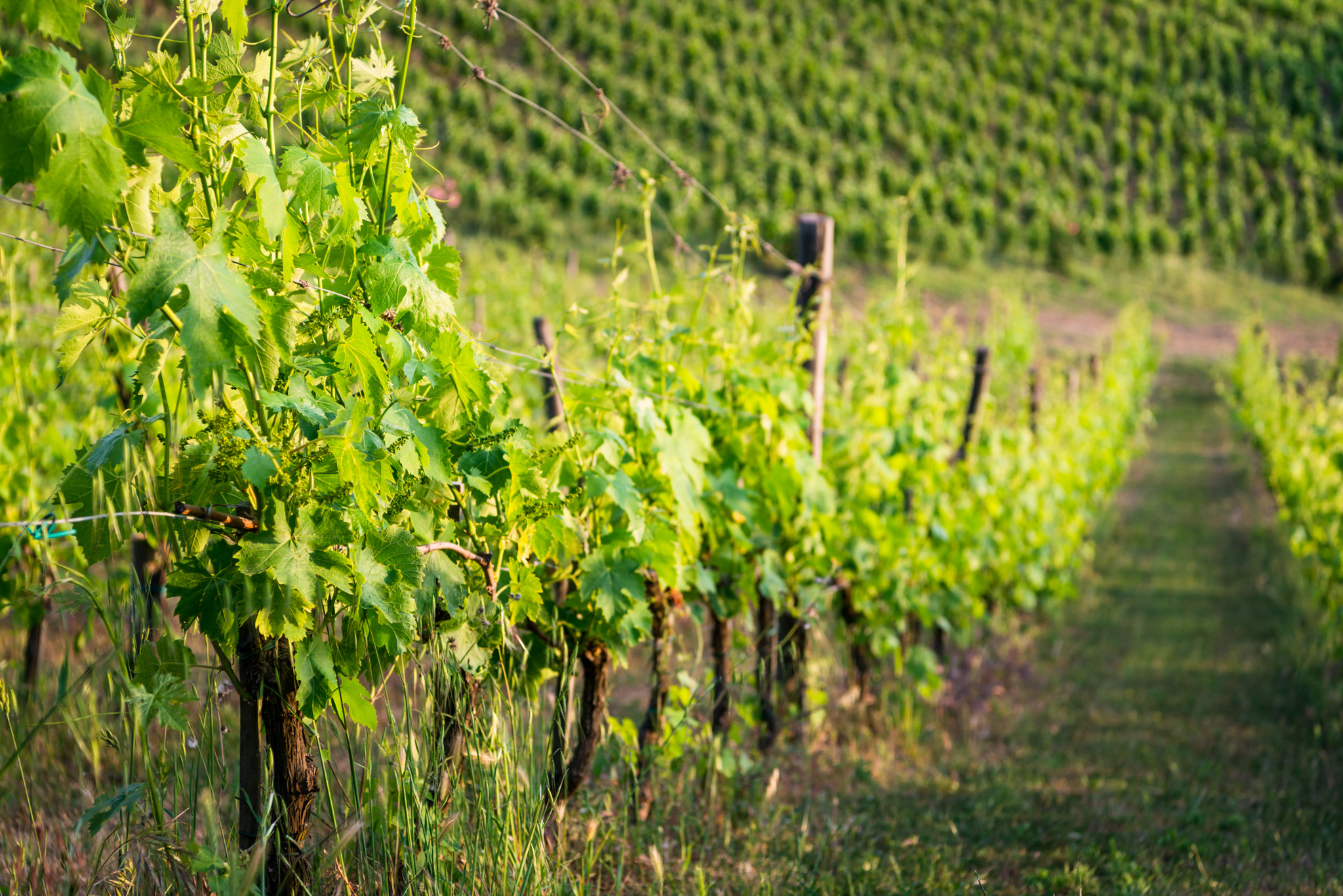 These are the main types of soil that characterize this area,

These are the main reasons why in this area even before we understood perfectly how to produce a great wine, we have always found a very strong attitude to the cultivation of vineyards.

The main grape variety of this area, of course, is the Sangiovese.

This grape in each of the different sub-zones of Chianti Classico finds a different dimension. Sangiovese will absorbs from the characteristics of the land, climate as well as people something peculiar and unique.

So, let’s start with a brief description of what are the characteristics of these subzones.

We must begin from San Casciano In val di Pesa: an area between two valleys of the rivers Pesa and Greve. Two different areas that shares anyway, the same type of terraced cultivation. It is a border area, with peculiar characteristics that is different from the rest of Chianti Classico. Thanks to the clayey sands the wines take on an elegant character, never impetuous but nevertheless strong.

Greve in Chianti is that area that perhaps presents the greatest variability in terms of morphology, microclimatic conditions and soils. But the wines produced there, have some essential elements in common.

We are talking about gentle wines in which the iris and violet are the most prominent aromas.

Panzano in Chianti, although this area in terms of administrative boundaries belong to the municipality of Greve in Chianti deserves a separate discussion. It is an area where the incisive style and practical sense of its own winemakers has allowed the establishment of a bio-district with a large surface area. The Terroir is characterized by prevalent Galestro soils with average altitudes over 400 meters above the level of the sea, with a prevalent exposure to the sun. The wines are quite refined and robust. They result to have excellent structures and a deep color.

Proceeding southwards, we meet the territory of Radda in Chianti characterized by an average altitude over 400 meters with the eastern part that has sandy soils and slightly higher altitudes. Wines of extreme finesse, beautiful acidity, freshness and elegance and that above all can (and must) take the right time to mature. These are wines that are not (and they will never be) in a hurry.

These characteristics are shared in part with the wines of Lamole, a small sub-area that sees its uniqueness in its dense terraces coltivation and the average altitude of over 600 meters above the sea level. Something the we must specify, is the fact that the vineyards in this area are entirely exposed to Solatio. 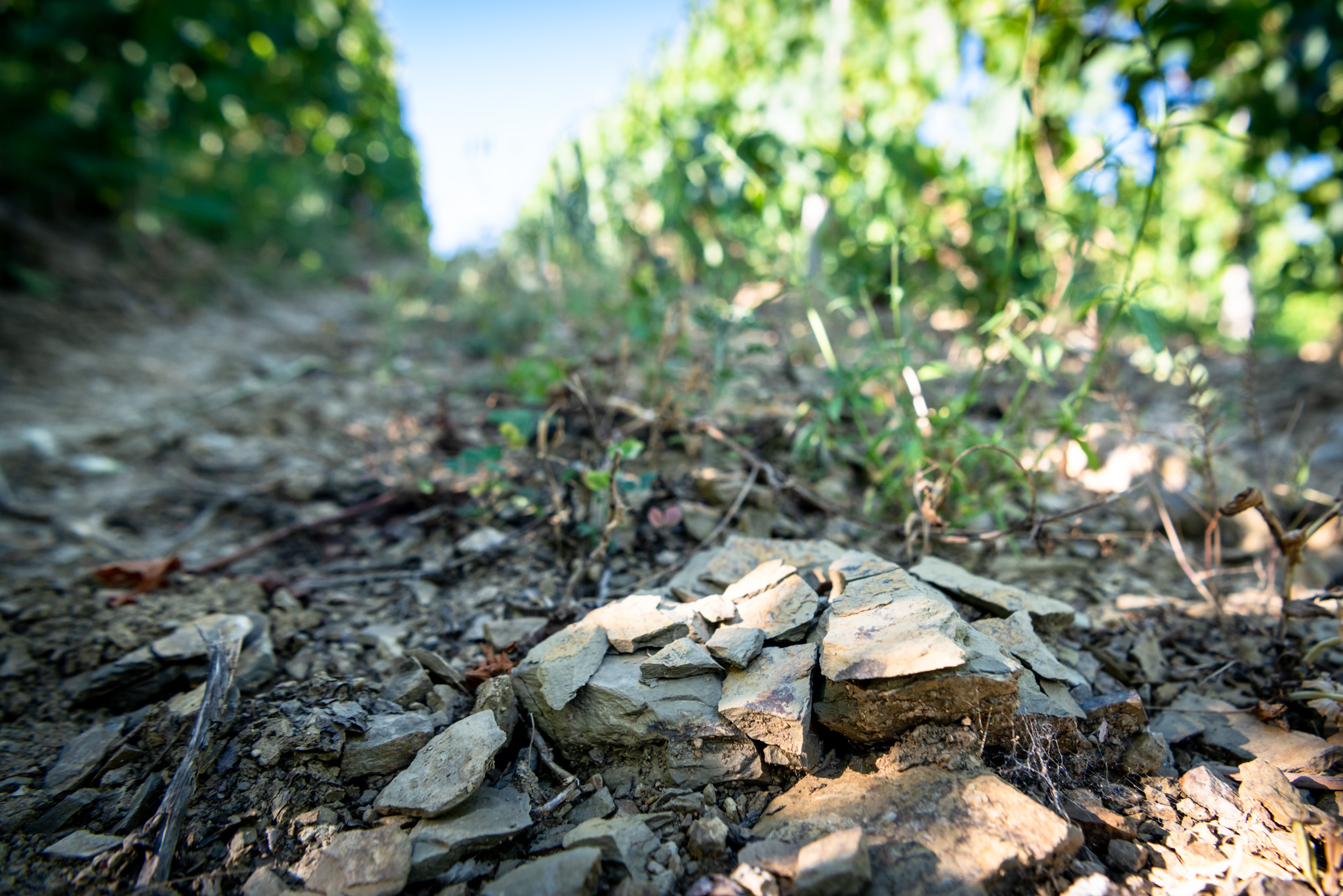 We need also to talk about another area that presents “important altitudes”, about 500 meters above sea level:Castellina in Chianti, characterized by soils derived from the marly limestone of the alberese that give fresher wines and marly clays, in the southern part, which give instead wines with a great body and, if we want, also a bit more “sweeter”.

Proceding, we arrive now to Gaiole in Chianti: The morphology of the territory is very similar to Radda in Chianti’s area but with slightly lower average altitudes, we have innovative and balanced wines, excellent freshness and tannins.

The extreme border to the south of the Chianti Classico territory, almost in the Sienese lands, is Castelnuovo Berardenga. Here, if we talk about the purely geological scenario we have the most variegated one.

A border land, where the hills of Chianti Classico give way to a more typical scenery of the Sienese landscapes.

The wines take on a character of fullness and depth, beautiful flavor, hints of darker fruit, and the floral character is much less accentuated in these wines.

Understanding every specific area is so important to understand the different “shades” of the Sangiovese from Chianti Classico, as well as the different Terroirs of this area. Of course, all of the Chianti Classico’s wines, they have in common many characteristics but every single zone, every single winery is a world of its own that reserves some surprises and is worth to getting lost in.