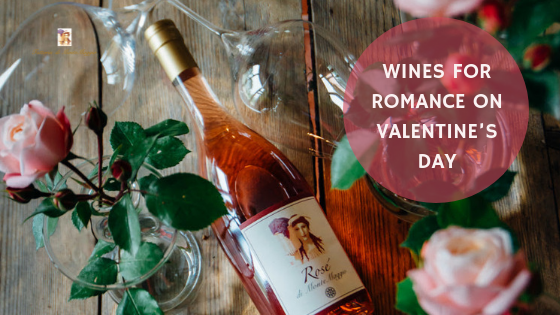 Valentine’s Day is here and for many, it is a day to treasure each other while for others it is more of a commercial hype. In any case, it is a day that many celebrate each in their own way. We wanted to take a closer look at Valentines Day’s historical origin and to highlight two of the wines we produce at Fattoria di Montemaggio in Radda in Chianti that we think are perfect for a romantic evening.

A Celebration in Honour of Saint Valentine

It all seems to begin BC with Christian martyrs and saints. There were apparently different martyrs with the name of Valentine who then became saints. In different Christian religious bodies they celebrate St. Valentine’s Day on February 14 to commemorate the sanctification of these martyrs.

The legend has another couple of twists added to it. On the one hand, it is claimed that Valentine wrote the first ever Valentine card on the night before his execution to the daughter of his jail guard. This daughter had been healed from her blindness. The card is supposed to have been signed with “From your Valentine” that in modern times became the catchphrase in Valentine letters. On the other hand, it is stressed that Valentine secretly officiated weddings for Roman soldiers so they could get married before going off to war.

“To-morrow is Saint Valentine’s day,
All in the morning betime,
And I a maid at your window,
To be your Valentine.
Then up he rose, and donn’d his clothes,
And dupp’d the chamber-door;
Let in the maid, that out a maid
Never departed more.” 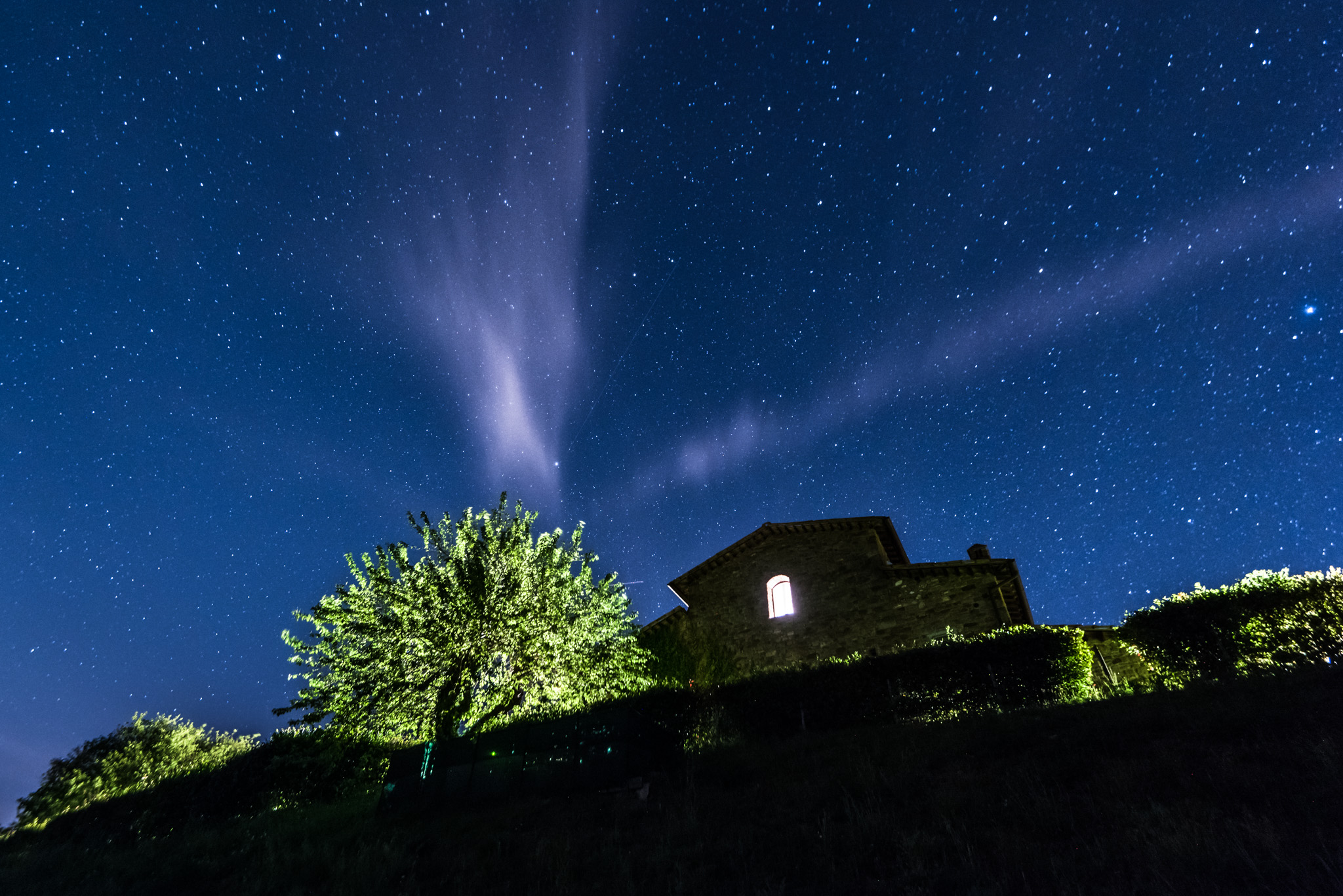 Wines To Romance Your Loved One on Valentine’s Day

We think that our Cielo di Montemaggio and Rosé di Montemaggio that are produced in Radda in Chianti are made for romance with your Valentine. Express your feelings with a lovely Sangiovese rosé wine or a bubbly Chardonnay made with the Charmat method.

This wine is our latest arrival. It is a 100% Chardonnay sparkling wine made with the Charmat method. It is a smooth bubbly wine with floral notes and a persistent perlage. Perfect to surprise your loved one with on a hopefully star-filled Valentine’s night. Add sparkle to your romance with this wine that pairs well both for an aperitivo and for dinner. 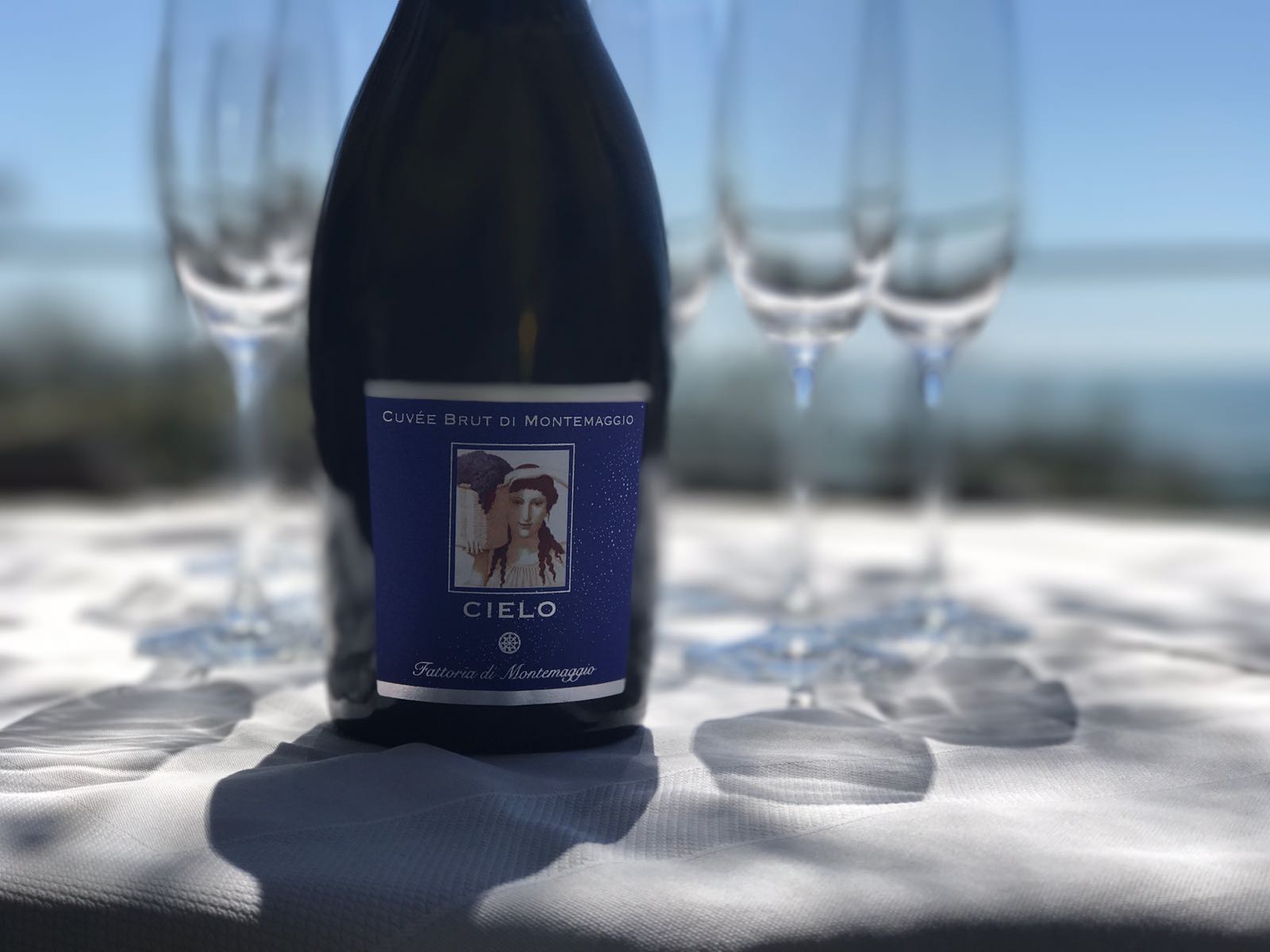 This 100% Sangiovese wine with a beautiful rose colour speaks the language of romance. The grapes are harvested prematurely in order to get a fresh wine with higher acidity. This does not make it sour though but rather enhances the lovely fruity bouquet. A wine not only for an aperitivo on summer evenings but also to share with your very own Valentine person in a moment of romance.

We wish you a very romantic Valentine’s Day and hope you can celebrate with a glass of wine from us at Fattoria di Montemaggio in Radda in Chianti.