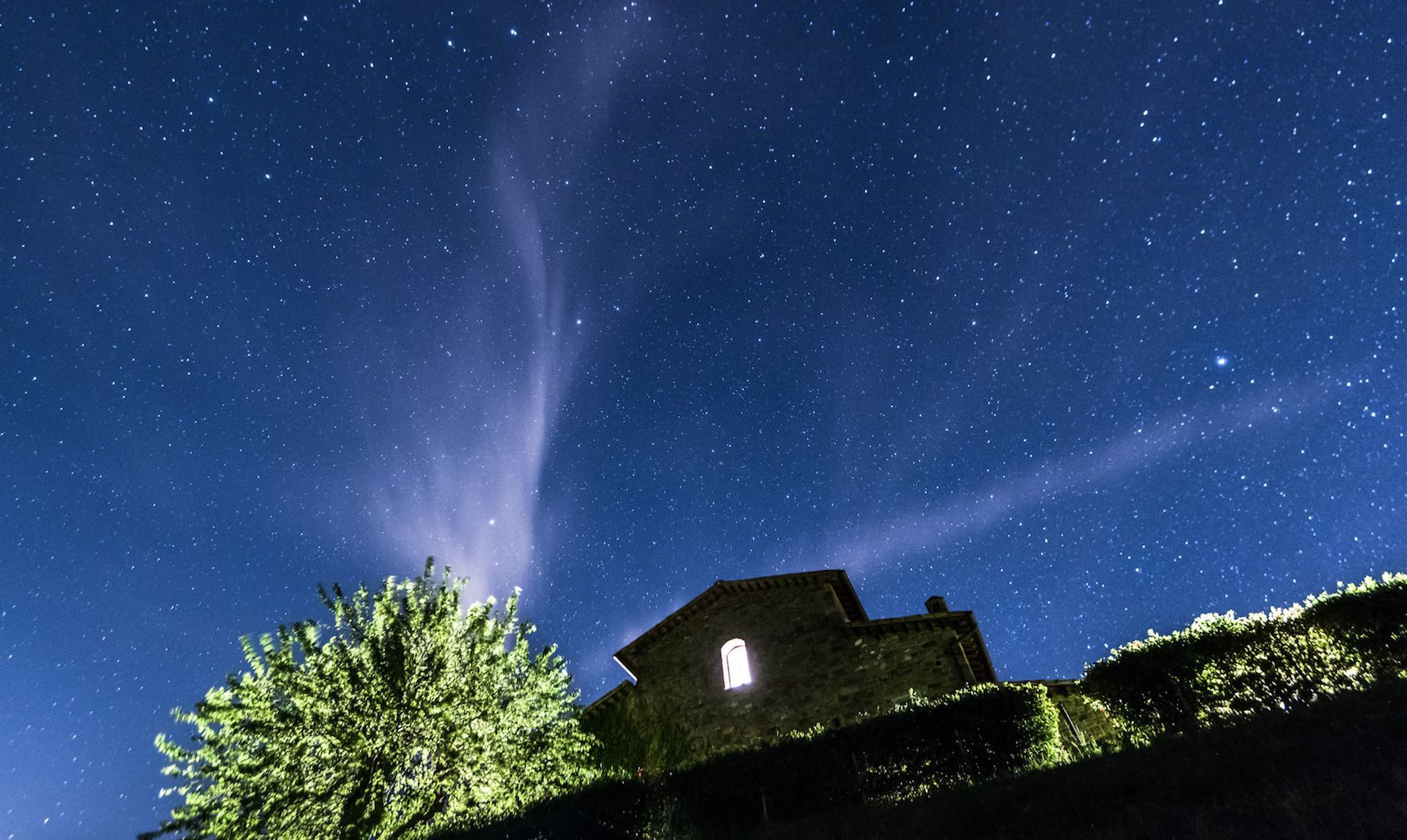 Epiphany is also commonly referred to in Italy as the Festa della Befana.
Celebrated on 6 January, it is probably one of the most popular festivals for children.
Obviously, every country in the world has its own way of celebrating it, but let’s try to understand what are the traditions that distinguish our beautiful Italy.

Where does Epiphany come from?

This feast is the commemoration of the day (the twelfth since Christmas) when the Magician Kings arrived at the stable where Jesus Christ was born, bringing with them gold, frankincense and myrrh.

Italian children are used to putting in empty stockings attached to the fireplace or the doors of their rooms, which the Befana, an old woman travelling on a broomstick, will fill with sweets and candied fruit or in the case of ‘naughty’ children coal.

The Befana is a folkloric figure typical of certain regions of Italy (it was probably originated in southern Italy) but then spread to the whole of our peninsula.

How the figure of the Befana came into being

According to history, the protagonist of the Epiphany is an old woman dressed in rags who flies on her broomstick to children’s homes on the night of 5 January to fill their stockings with sweets or coal.
Our traditional song sings “La befana vien di notte, con le calze tutte rotte…” (The old woman comes at night, with broken stockings…). She is traditionally dressed in a long, wide skirt, wears an ill-fitting hat and has broken slippers on her feet.

Obviously her appearance is not the best, but don’t let appearances fool you, she is an extremely positive figure.
She is also very generous with those who have been good all year round.

Historically speaking, the legend seems to have originated in the early Middle Ages. It is said that on the night before the three Wise Men arrived at the manger, they stopped at the hut of an old woman to ask for directions. They invited her to join them, but she replied that she was too busy.

A shepherd then asked her to join him, but once again she refused.

Later that night, she saw a great light in the sky and decided to join the Three Wise Men and the shepherds to bring gifts to the baby Jesus. Unfortunately, legend has it that the Befana got lost in the night and never managed to bring her gifts.
As a sort of counter-parallel, she flies the night between 5 and 6 January bringing gifts to children all over the world.

And for us adults, what tradition does this holiday bring?

Well, of course, as far as Italy is concerned, we can proudly say that even on 5 and 6 January there is no shortage of opportunities to eat delicious food and drink typical wines.

In Tuscany in particular, there is a dessert that is eaten with pleasure on this day – I cavallucci – which are accompanied by sweet wine or dry sparkling wine to create a little contrast in flavours.

You just have to try it.