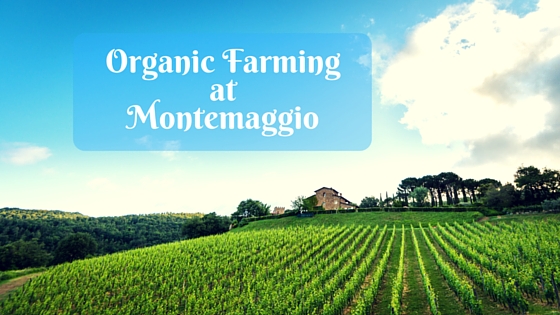 Montemaggio has been organically certified since 2009, which has been an important step in order to reduce the use of chemicals to a minimum and being able to offer high-quality wines. However, what does it mean for a winery to be organic in its approach and what is the difference between organic and biodynamic farming? Let us take a closer look below at the history behind organic and biodynamic agriculture as well as discussing the organic methods adopted here at Montemaggio.

The history of organic and biodynamic farming seems to walk very much hand in hand. It all started in the early 20th century as a sort of reaction to the continuous change in farming practices towards increasingly using synthetic fertilizers and pesticides in the era of World War II.

The term ’organic farming’ is said to have been coined by Walter James, 4th Baron Northbourne, back in 1939. Walter James was very much into the ideas of biodynamic farming, too, and in contact with key figures of this movement in Europe. If we now look closer at this concept, the general idea behind organic agriculture was to try to find a solution to the ever-present problems in farming, such as soil depletion, erosion, the decline in crop variety effectiveness, food and livestock feed of low quality, and poverty in rural areas. In the beginning, there was a strong focus on the soil and its health as a symbol for the nation’s health at large. This led to the development of humus farming, which had a strong impact in the US, and was built on farming practices in Europe and Asia. The practices in humus farming are, of course, nothing new. They are farming strategies that have been used since far back in time, such as crop rotation, composting (mulching), green manuring, companion planting to increase crop productivity, fostering of an insect fauna, making sure the soil gets the correct minerals, etc. It is a way to reach sustainability by a system that supports not only the soils but also the ecosystem and the population as a whole.

The key figure behind and founder of the development of theories of organic farming and the organic movement in the early 20th century was the English botanist Albert Howard, who has also been called the Father of modern composting. He worked for several years in India as an agricultural adviser of the British Empire to the Government of India, leading the work at a research farm in Indore. He worked together with his wife Gabrielle to develop a set of organic farming techniques that were to be spread worldwide and set the trend for organic farming in general. He paid attention to biodynamic farming methods adopted in Holland and Britain but seems to have never been convinced about their more spiritual ideas regarding farming. 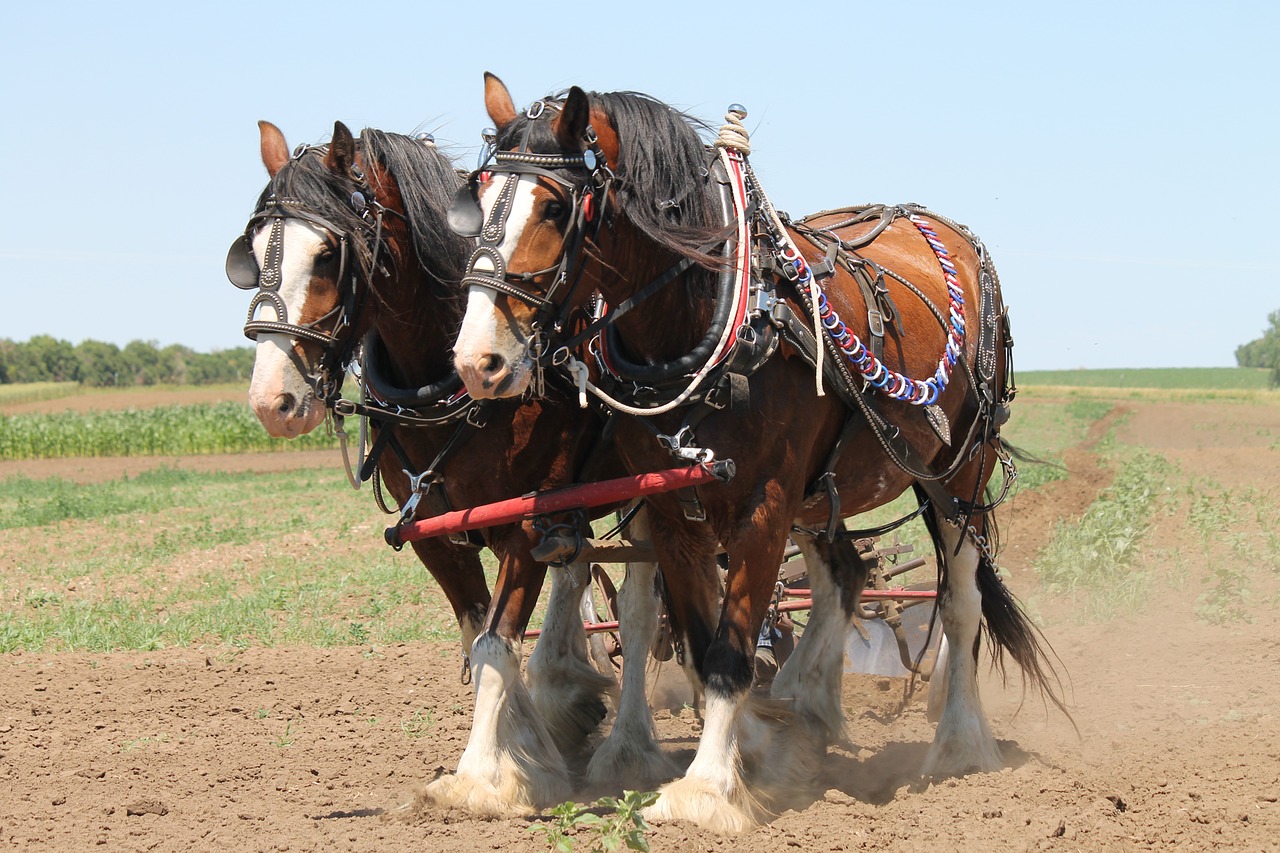 Organic farming is not only plants and soil; it also embraces the raising of livestock and poultry as a part of traditional agriculture. To comply with the conditions for organic certification, there are very strict limits for the administration of antibiotics to livestock; they must be given organic feed, and be raised in open, free-range spaces. The use of genetically modified organisms is furthermore strictly prohibited. Another interesting aspect in organic farming is that they re-actualized the way one once, naturally, used horses and cattle on a farm for labor (work in the fields), fertility (reuse of manure), and fuel (food for farmers and animal feed). In Italy today, some winemakers have started to experiment, for example, with using horses and geese for labor and fertilization in the vineyards. One example here is Roberto Di Filippo in Umbria, who works closely with the University of Perugia to get a more in-depth understanding of the benefits of organic farming with livestock. At Montemaggio so far, the organic farming one applies is not extended to livestock; it is more focused on the ecosystem and biodiversity in the vineyard and in the olive groves.

The concept of biodynamic farming also started out in this period with a series of lectures on agriculture that were held by Rudolf Steiner in Germany in 1924. Rudolf Steiner was an Austrian philosopher, author, social reformer, and esotericist, among many other things. In his lectures in 1924, he presented a set of methods with organic agriculture as its base to be tested experimentally. The ideas of biodynamic farming are indeed very similar to, and build upon, the ideas and methods of organic farming, although adding a spiritual, mystical, and astrological touch. Biodynamic farming has a holistic view of agriculture and considers the farm as a self-sustaining organism with its own individuality working towards healthy conditions as a whole. There is also a cultural aspect to biodynamic farming, emphasizing the importance of the local community and supporting it from an economic and political, as well as cultural, point of view. The belief of being able to improve humanity by applying this set of concepts and methods is at the core of biodynamic farming. 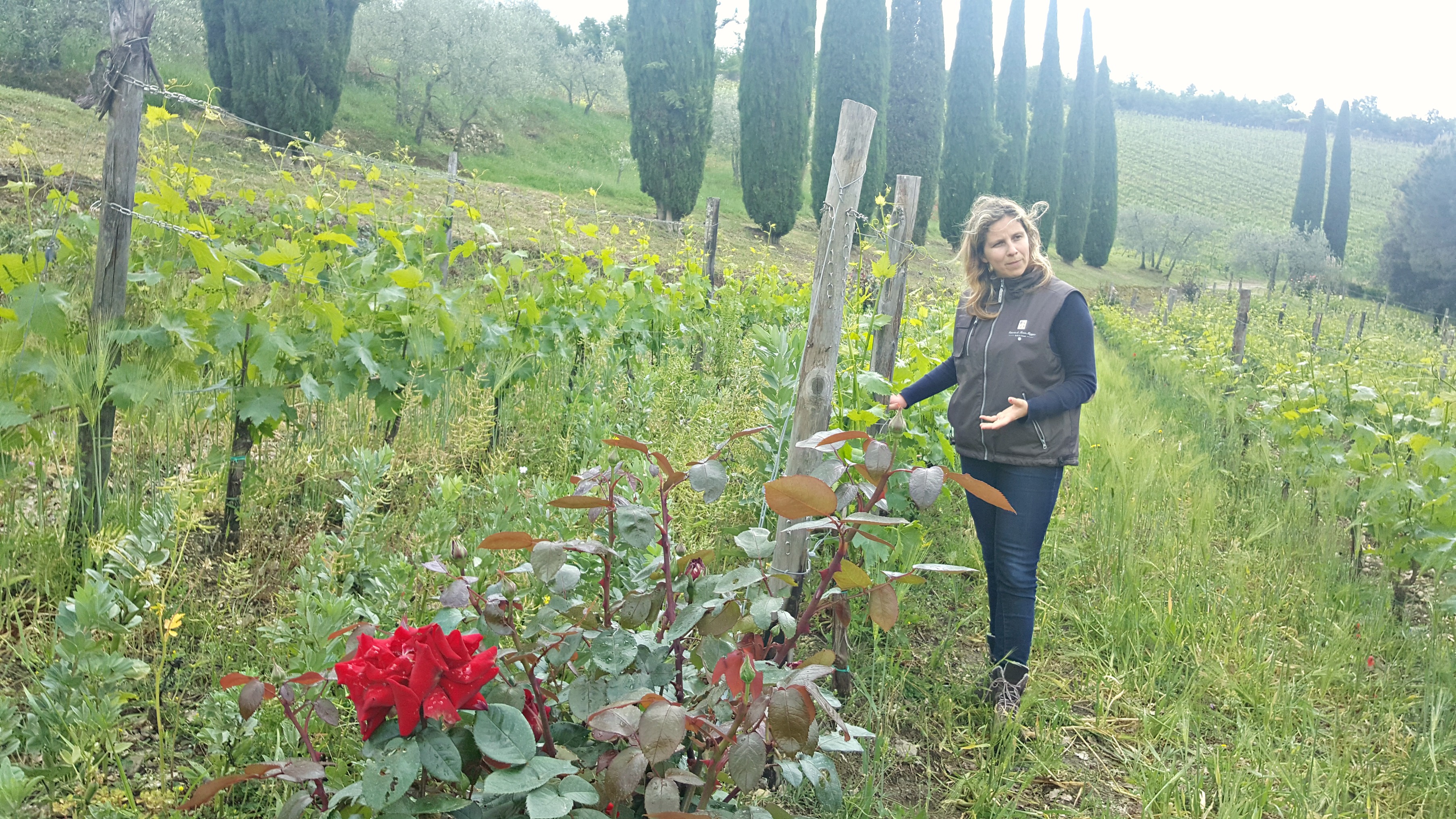 Organic and/or Biodynamic Management of a Vineyard

So when it comes to making organic wine, it should be made with grapes that have been cultivated according to organic farming practices (for Europe see, Regulation (EU) 834/2007). This means you are not allowed to use synthetic or chemical fungicides, fertilizers, or pesticides to prevent diseases in the vineyard. There is also a strict limit for the adding of sulfites in Europe (see Regulation (EU) No 203/2012), while in the US an organic wine cannot contain any sulfites at all. For organic winegrowers, there are a set of organic fungicides (for example, sulfur and copper dust) and cultural practices (for example, canopy management) to use in order to prevent and control grapevine diseases (see more: “Fighting Disease Organically”, by Glenn T. McGourty in Wines&Vines).

Regarding biodynamic winemaking, apart from being based on the principles of organic farming, there is a set of specific biodynamic preparations and standards to follow, which have been defined by the Demeter Association, in order to be accepted as a biodynamic vineyard and winery. These principles, as mentioned previously, have their origin in the ideas of Rudolf Steiner in the early 20th century. Some of the preparations are used as sprays (horn manure) and the others as solid compost (different herbs inserted in specific animal organs and placed in the soil for several months, or similar).

Here Ilaria Anichini, our Estate Manager, is talking about the French #honeysuckle they have planted in the olive grove as green manure.🌱🌱🍃🍃 Soon you can read more about this on our blog. Stay tuned! … #greenmanure #sovescio #olivegrove #oliveoil

At Montemaggio…let’s call it a Case Study

The Montemaggio estate comprises 190 acres of vineyards, olive groves, and woods, while the vineyards only extend over 22 acres of the property. The winery applies the green manure method both in the vineyards and in the olive groves. This year they have planted French honeysuckle in the olive grove while, for example, barley is growing in the vineyards. In this way, you have natural fertilizers easy at hand. The honeysuckle brings nitrogen to the soil at the same time as its flowering period attracts insects, which makes it good for biodiversity. Barley, on the other hand, does not provide as much nitrogen, but rather adds the bulk of organic matter to the soil. It has many beneficial functions for the soil, such as increasing important micro-organisms, giving a habitat for insects, stabilizing the soil against erosion, and much more.

At Montemaggio, barley is used a lot for mulching, i.e. to “cover the bare ground with vegetation or compost”, while the French honeysuckle and beans are often plowed down in the vineyards. In the olive grows, it can be a bit different and French honeysuckle and beans can be used there for mulching, as well. Monty Waldin further stresses in his article that mulching helps to keep the soil in the vineyard cool in very warm weather, stabilize the ripening, prevent soil erosion as mentioned previously, and has a certain influence on the future aromas of the wine. 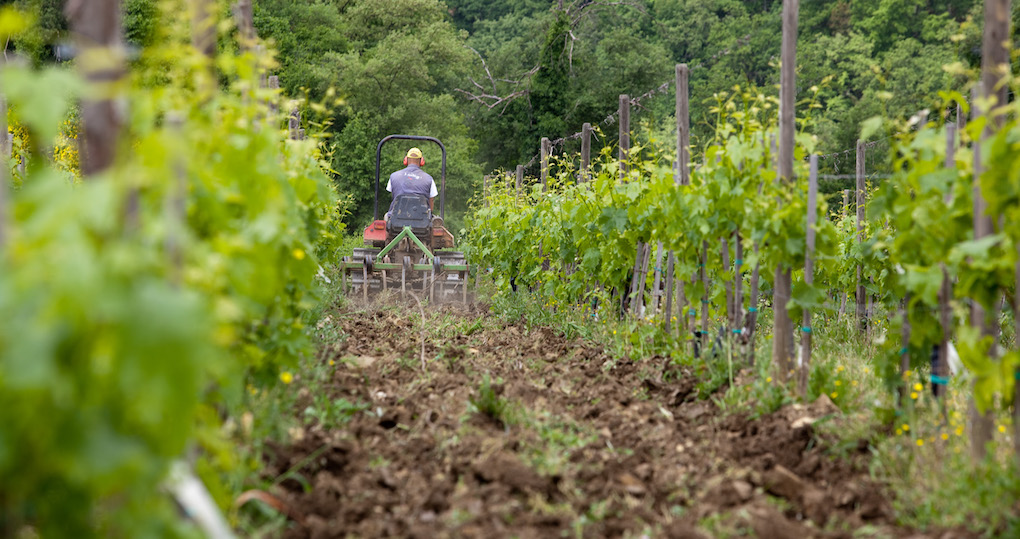 At Montemaggio, they also use copper and sulfur as organic substances for disease prevention. These treatments of the vines are done every 10 days from early spring with a break during the blooming period, to then recommence in the end of July. The treatments are done in relation to the weather conditions, i.e. rain, humidity, and temperature. When it rains a lot, one uses mainly copper to combat the downy mildew, whereas when the weather gets warmer, one uses more sulfur against powdery mildew. Furthermore, so-called reinvigorating substances, such as propolis, extracts of equisetum, etc., are used in order to strengthen the plants. This year at Montemaggio, a new product that is made of an essential oil based on sweet orange to help dry out and block a fungus is used.

Organic and biodynamic farming methods are more and more becoming key principles in winemaking in Italy and around the world today. Here I have given a brief overview of the key concepts as well as a more empirical small case study of the daily work at Montemaggio. There is so much more to the story to tell about organic practices, however, I wanted to be somewhat brief and concise. Thus, I hope that you have enjoyed this brief glimpse into organic winemaking procedures at Montemaggio.