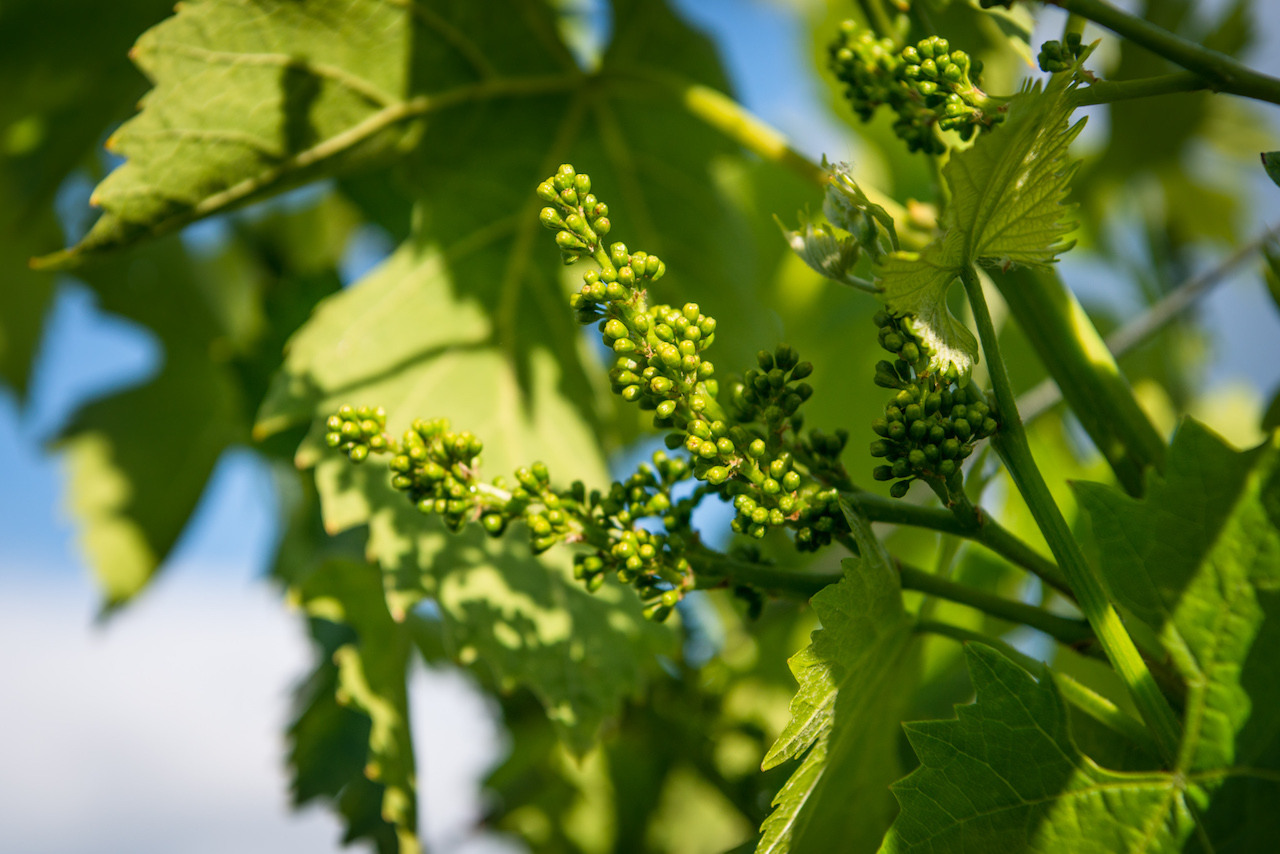 So, what is regenerative agriculture?

We will soon delve deeper into that but first, we will do a quick historical overview.

Agriculture and its Effect on the Soil in a Historical Context

Historically, there is nothing new about how to get the most out of the soil in terms of production for a farmer at the same time as not depleting the soil. Crop rotation systems go back thousands of years in history as a way to counteract monocropping and the resulting depletion of the soil. The rotations could be two-, three- or four-field and one part always lay in fallow.

To increase the productivity in farming and viticulture, chemical fertilizers and pesticides were more systemically produced and introduced in the post-WWII era, even though such products were not a novelty. Even earlier in history, pesticides were used for pest control and to come to terms with plant diseases. The old Mesopotamians used sulfur and poisonous plants, chemicals such as arsenic and lead were used in the 15th century, nicotine sulfate was introduced in the 17th century, followed by pyrethrum (from chrysanthemum) and rotenone (from the roots of tropical vegetables) in the 19th century. Regarding fertilizers, mainly minerals and/or manure has been used since ancient times but synthetic fertilizers only entered the scene in the 19th century and on large scale in the 20th century.

Synthetic fertilizers and pesticides might help increase production in agriculture but they considerably deplete and destroy the soil and the ecosystem. In the last few decades, the urge to return to organic and biodynamic farming, i.e. more ‘natural’ farming procedures has become stronger and stronger. In organic farming and viticulture, it is still allowed to use copper and sulfur as treatments while biodynamic farming has a more holistic and ethical approach and considers a farm as a living organism. Then there are also other approaches such as closed-loop organic farming systems where all nutrients and organic matter that are produced on a farm are recycled back into the soil it originally came from. This is a sustainable system that helps to keep carbon levels and nutrients within the soil, i.e. it makes for healthy soil.

Read more about conventional, organic, biodynamic, and natural winemaking in our previous article Get To Know Your Taste in Wine! Spanning from Conventional to Natural.

Agriculture That Regenerates the Soil

Regenerative agriculture was coined as a concept in the 1980s by the American Robert Rodale. As mentioned earlier, there has been a lot of buzz lately around the concept of regenerative agriculture, especially in the US viticultural context. There is no certification but did you know that there is a Regenerative Viticulture non-profit organization or foundation? Well, there is.

On their webpage, they talk about how a great part of the vineyards in the world today is mono-crop areas that are harmful to the soil. also, because a majority of wineries are still conventional and using synthetic fertilizers and pesticides. Furthermore, they stress that more than 50% of the carbon in the soil has been released into the atmosphere in the last few centuries due to agriculture practices. Regenerative agriculture is described as a solution to this soil depletion and release of carbon that has been going for long by now. There is no clear description of what regenerative farming really is but they do talk about the need for returning the CO2 from the atmosphere to the soil. They then continue to say:

Bare soil oxidizes carbon, whereas plants protect it and therefore cover crops, and reduced or eliminated tillage is essential to enhance the capacity of the soil to sequester and store atmospheric carbon.

In the article Regenerative Viticulture: Trendy Buzz Word or Revolutionary Farming Philosophy? by Stacy Briscoe in Seven Fifty Daily, she writes that there is an “emphasis on restoration, which translates to a hyper-focus on topsoil and cover crops” in regenerative farming. Furthermore, she recounts how Tom Gamble of Gamble Family Vineyards explains that biodiversity and an “enhanced ecosystem” is important in regenerative farming to strengthen the soil and its resistance to climate change and preserve carbon dioxide.

Also, Jill Barth talks about regenerative viticulture in the article Beyond Organic: The Winemakers Leading a Sustainable Revolution in Wine Enthusiast. She stresses how regenerative agriculture is all about carbon sequestration, just as we have mentioned above. She continues to write that regenerative “farmers employ practices aimed to restore soil health and increase organic matter over time, while they sequester carbon below and above ground.”

Let us do a short recap. Regenerative farming seems to focus on 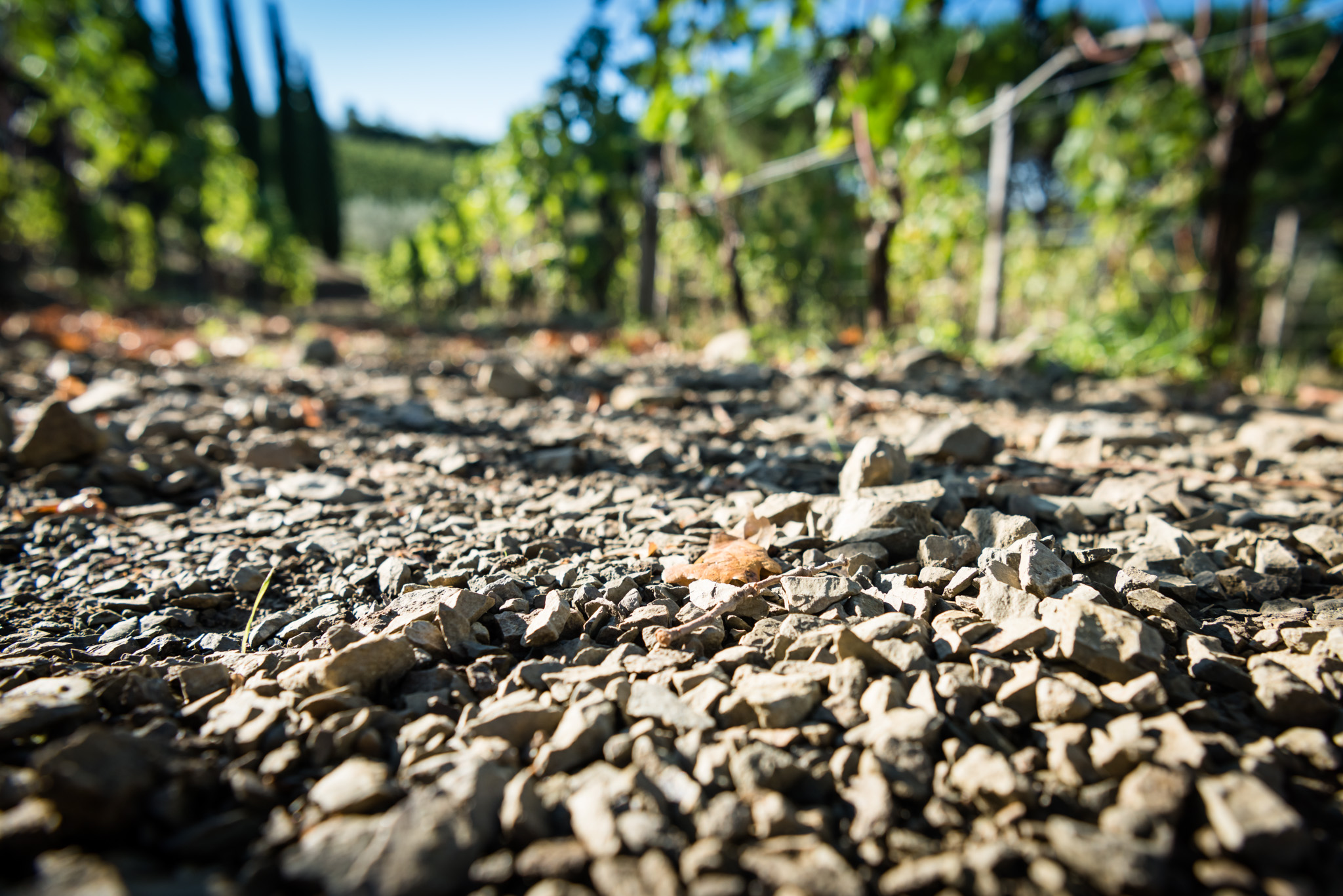 Regenerative farming is described as different from organic and biodynamic farming and from sustainability by focusing on being regenerative. The use of cover crops is said to be one of the main practices to return the CO2 to the soil. So can regenerative farming and viticulture be considered as a sort of overarching term for what nowadays is carried out to a great extent in organic and biodynamic agriculture and viticulture?

Cover crops are used a lot as a recurrent method in organic farming by now and, of course, in biodynamic agriculture. Biodynamics considers a farm or a garden as a living organism and has a holistic as well as a more esoteric approach according to the theory of Rudolf Steiner. The preservation of nutrients and CO2 is also the core concept in closed-loop agriculture systems to improve the health of the soil.

So what is the difference then between organic, biodynamic, closed-loop agriculture and regenerative farming?

Well, perhaps not all organically certified wineries apply cover crops, composting, and similar. Most biodynamic and natural wine producers probably use green manure as a farming method in their vineyards together with a philosophy of strengthening the soil from below and not only from above. Closed-loop agriculture can perhaps be considered as another term for regenerative farming or vice versa.

Does the concept of regenerative farming add an important dimension to the improvement of agriculture and the resilience of nature? Or does it rather create confusion?

The question of the carbon dioxide released into the atmosphere during the last centuries and the importance of working towards returning it to the soil is of the absolute essence. Therefore, regenerative farming is indeed a vital concept. However, it can be confusing with many philosophies and terms that basically have the same theories and methods. Might it be a difference between different continents such as the US versus Europe? Well, what matters, in the end, is that we take care of the soil, the ecosystem, and reduce the carbon dioxide in the atmosphere. All while making top wines!

Don’t forget to watch this video where Francesco talks about Vegan wine.

We wish you a Happy Easter!