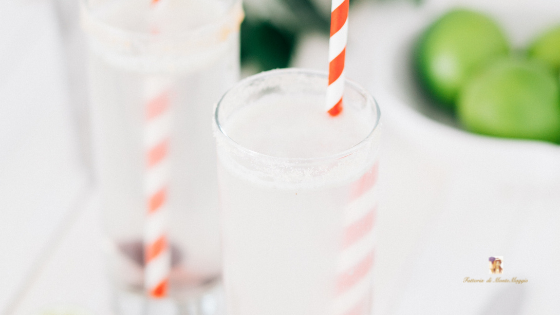 Dry January is a way to stay off the alcohol for a month after the holiday season with a lot of overindulgences. In January, we need to lose some weight, get healthy, and try to get back on track. However, where does Dry January come from? What does it mean more specifically? Last but not least, is Dry January something we even consider when being in the midst of a pandemic? Let us find out more.

What is Dry January?

Dry January was started in 2012 by the British charity Alcohol Change UK as a way to help people moderate their alcohol consumption, “ditch the hangover, reduce the waistline and save some serious money by giving up alcohol for 31 days.” It is also a way to do fundraising for Alcohol Change UK to help give support to people with drinking problems, fund the charity’s yearly campaigns, research, and much more. Since then, it is an initiative that has grown and is now very popular also in the US. The hashtags #DryJanuary and #soberissexy have helped spread the word about this campaign.

An alcohol-free month is not only a thing in January and in the English-speaking world, but in Belgium and the Netherlands, for example, they do it in February and call it Tournée Minerale.

The last two years with Covid have been hard for everyone and there has been a general increase in wine and alcohol sales both in large-scale distribution and in e-commerce. When people could not go out any longer they started cooking and drinking at home. Many surely have turned to alcohol during 2020 and 2021 to cope with the stressful situation, others have chosen to rely on non-alcoholic alternatives. But isn’t there another alternative? What about trying to drink in moderation? For many, this is a difficult alternative because moderation in times of stress is not a walk in the park. However, many people have considered a glass of wine or a drink in general after work as a way to wind down in a period of complete turmoil due to the pandemic. In an article in the New York Times recently, an interviewee said that she was not trying to cope with the current pandemic with the help of alcohol, but she was not going to feel guilty either for having a drink every now and then. (See the article A Wet January, Thanks to Covid in New York Times.) 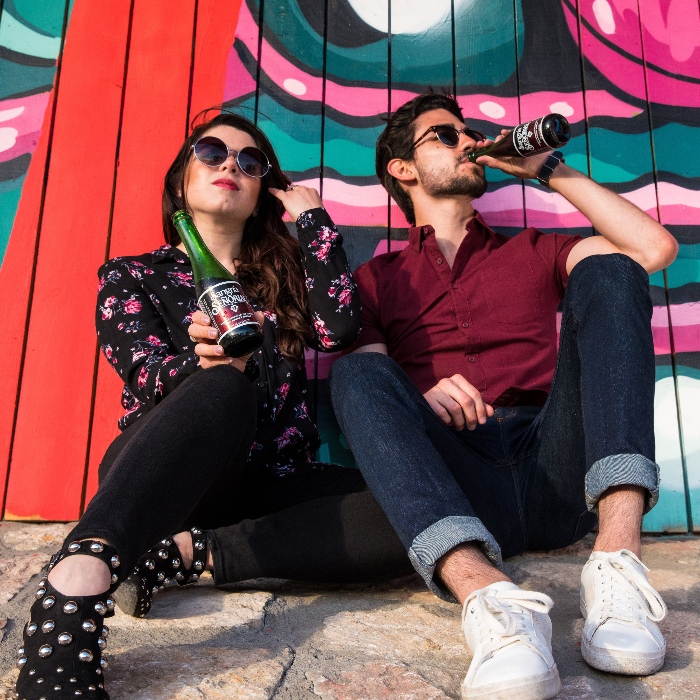 Photo by Sangria Señorial on Unsplash

So, is Dry January still working during a pandemic?

Well, Dry January seems to be growing in 2022 according to a survey carried out by the US global intelligence company Morning Consult. The Morning Consult reports that 19% in the US has said to go dry on alcohol this January, and 27% of these participants are millennials. In the UK, the Alcohol Change UK has reported that 18% of the adult population has planned to adhere to Dry January this year. However, according to the Morning Consult this growth depends on the fact that people are choosing a Wet or Damp January rather than a Dry January. This means that a part of the participants in Dry January in 2022 is not planning to go all-in but rather to drink less and moderate in a way that makes them feel good and healthy without any excesses. Only half of the surveyed participants have planned to stay away from drinking while the other half is choosing to drink in moderation.

Whatever each of us chooses to do…

…it should be said that Dry January has an important function to fill to fund research, give support to people who are suffering from drinking issues, help to change drinking habits, and so forth. Then it is a personal choice whether you want to quit drinking for an entire month, drink in moderation during the whole year, or perhaps even stop drinking altogether. The important thing is to be healthy and feel good about yourself.