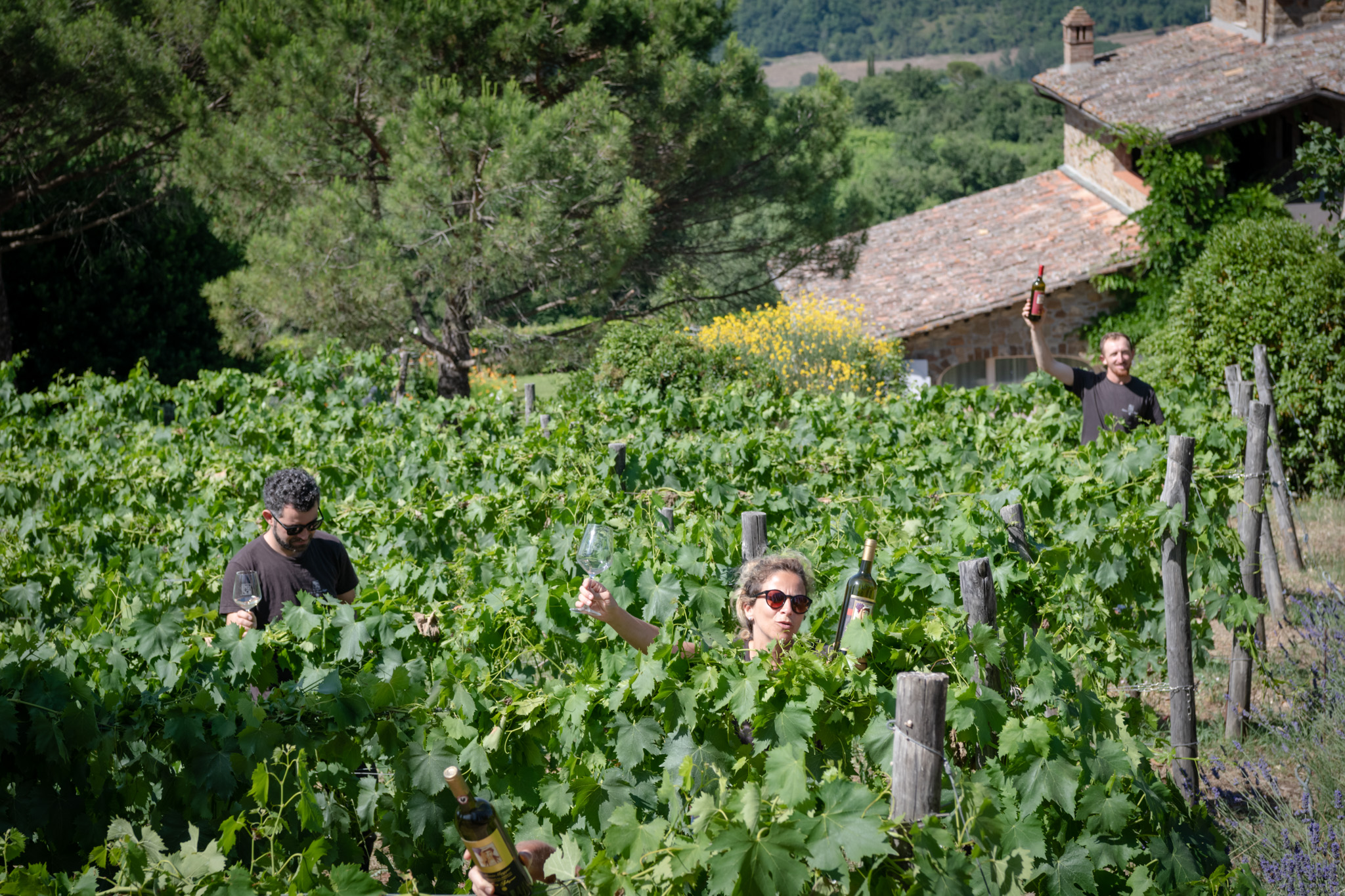 Gluten is a severe problem for many who are allergic, intolerant or struggle with celiac disease. But can wine contain gluten? Is wine gluten-free? Or, does wine pose a risk for people who suffer from gluten intolerance? In the recent article The Truth About Gluten-Free Wine in The Drop, the online magazine of Pix Wine, Felicity Carter delves deeper into the issue of whether gluten in wine exists and whether it can be a problem. This was as a way to bring clarity to what it means when wine producers declare their wines as “gluten-free”.

The Celiac Disease Foundation of the US define gluten as follows:

“Gluten is a general name for the proteins found in wheat (wheatberries, durum, emmer, semolina, spelt, farina, farro, graham, KAMUT® khorasan wheat and einkorn), rye, barley, and triticale – a cross between wheat and rye. Gluten helps foods maintain their shape, acting as a glue that holds food together.”

This means that we find gluten in bread, pasta, cereals, beer, and many other types of food. Many also adopt a gluten-free diet to lose weight and to improve energy levels.

Wine is naturally gluten-free as it is made from grapes and, in general, it is not exposed to any gluten during the winemaking process. There are two exceptions though where wine can come in contact with gluten, namely during the fining process and in the sealing of barrels where wheat paste can be used. However, if we look closer at these processes it gets quite clear, just as Felicity Carter mentions in her article, that the risk for health issues due to gluten in wine is close to null. Also, because in the EU as well as in the UK and in the US there is a maximal gluten level of 20 ppm allowed in wine to declare it as gluten-free.

Let us look closer at the two cases where gluten can be used in relation to winemaking. 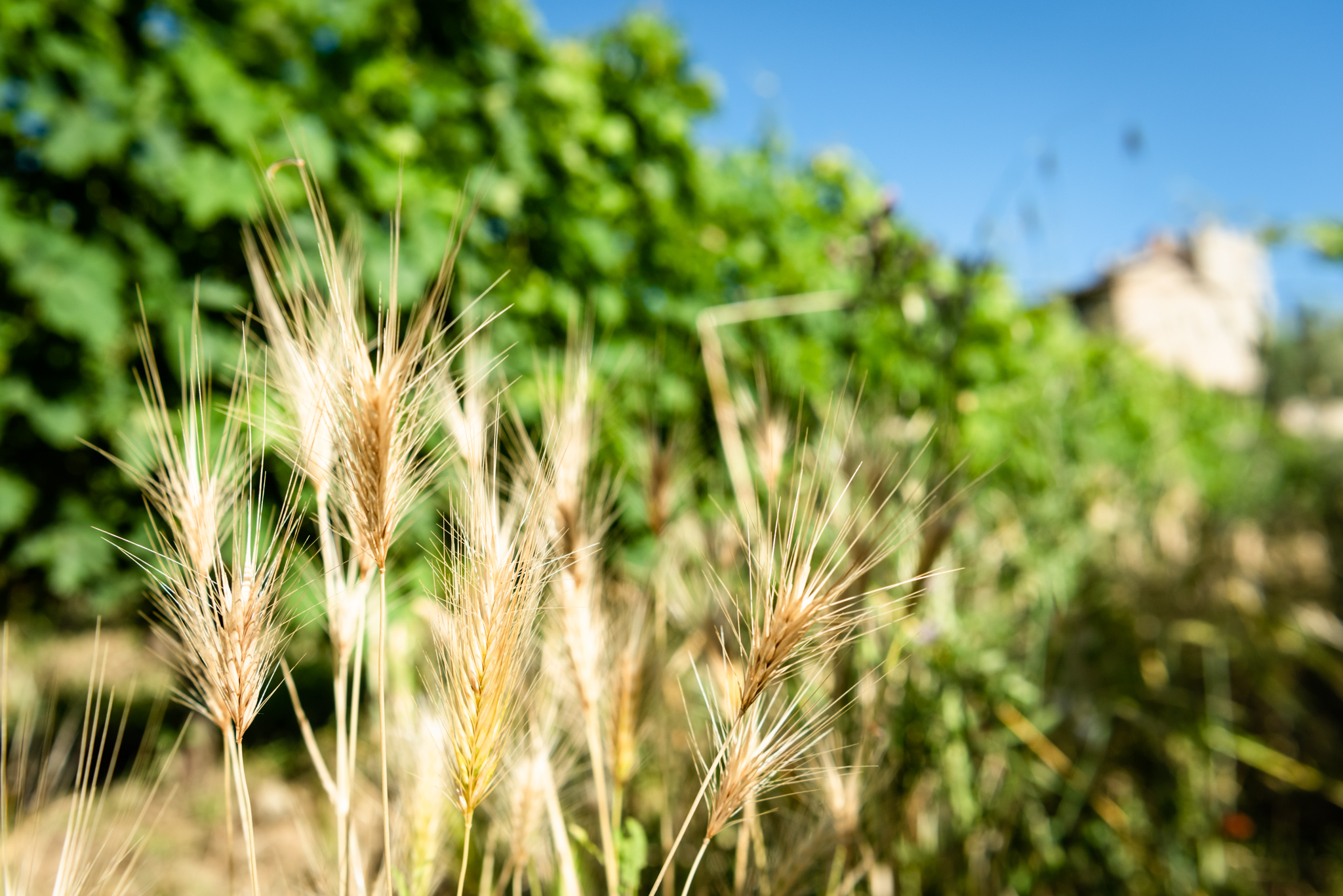 Gluten in the Fining Process

During the fining of wines, that is the clarifying of wine to better stabilize it where fining agents are used to absorbing and removing particles from the must. Fining agents such as egg white, bentonite, isinglass, or casein can be used for clarifying the wine. However, also wheat gluten is allowed even if it is very rarely used. Nowadays, with more and more people being vegetarians or vegans mainly plant-based agents such as pea and potato proteins are used, according to Felicity Carter in her article.

Gluten in the Sealing of Barrels

Coopers can use flour-based paste when sealing the barrels that are used to age wine. However, according to Lexi Williams in the article Is Wine Gluten-Free? in Wine Spectator, paraffin wax is mainly used today. Even if the wheat paste is used it is in such low quantities, about 30 g, that it would not be perceivable as the flour would not really enter the wine. Felicity Carter refers to a test that Greg Hirson, vice president of Cork Supply in the US, carried out recently and where they tested flour-sealed barrels from two different wineries and came to the conclusion that no gluten could be found in the wine. 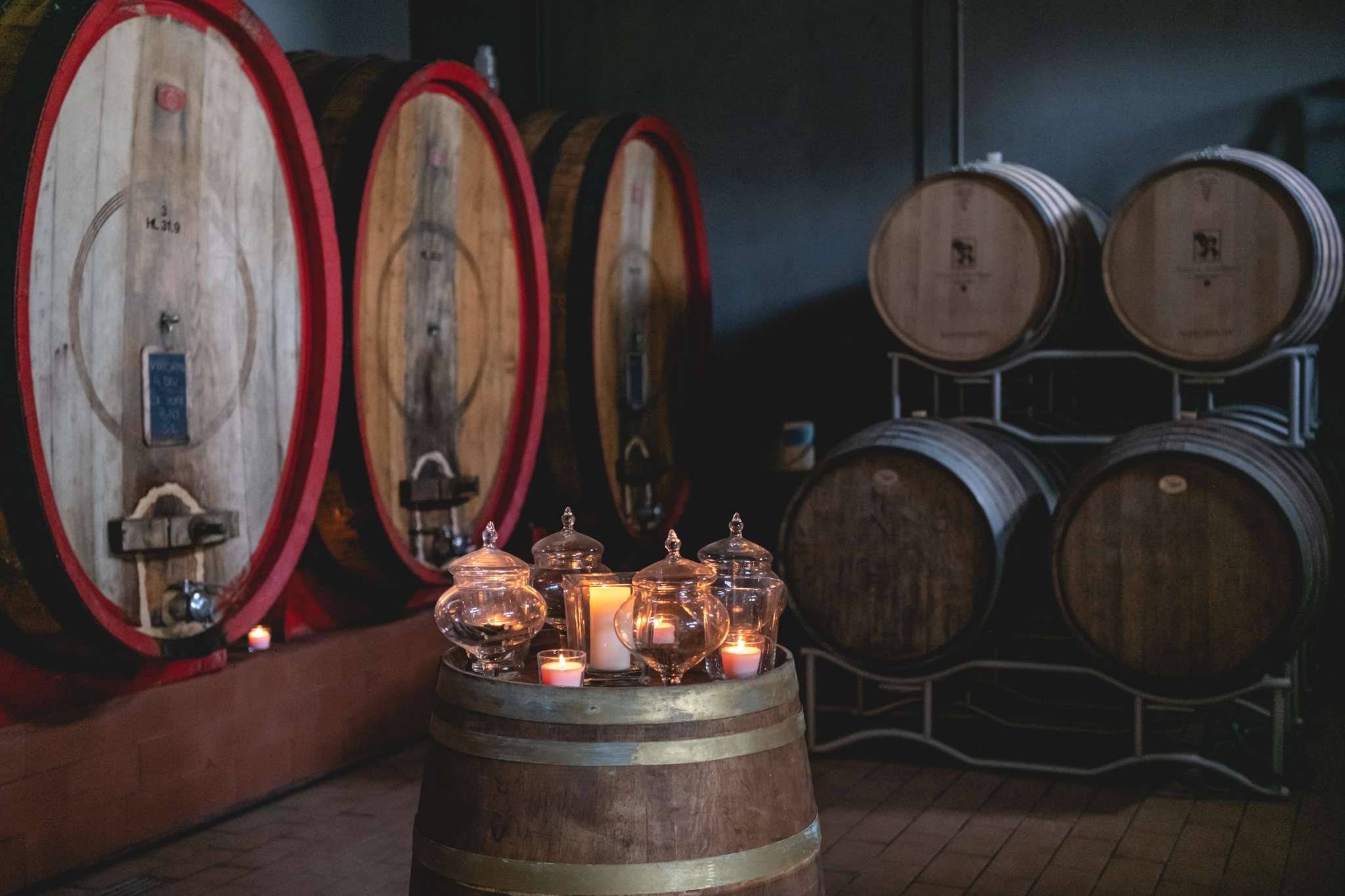 Taking the exceptions discussed above into account regarding gluten in relation to wine during the winemaking process, it can be concluded that wine does not contain any gluten. (Here we are not including wine coolers or similar beverages with added colorants and flavors, that do contain gluten.) The levels of gluten that may come in contact with wine via a possible fining procedure or via flour-sealed barrels are so low that they would not enter into the wine. Labeling wines as gluten-free is therefore pointless, as Felicity Carter writes, and rather counterproductive. If some wines are marketed as gluten-free people may start thinking that other wines can contain gluten, which would generally not be true.

Gluten intolerance or celiac disease are serious ailments but, still, the labeling of wines as gluten-free could be considered as more of a marketing trend to appeal to these groups. Wine is naturally gluten-free and the processes where wine can come in contact with products containing gluten cannot be said to affecting the wine because of so low levels.

With the wine world heading more and more toward organic and biodynamic farming and even natural wine, where plant-based extracts and products are starting to become the norm, gluten is not really in the picture.

What are your thoughts?