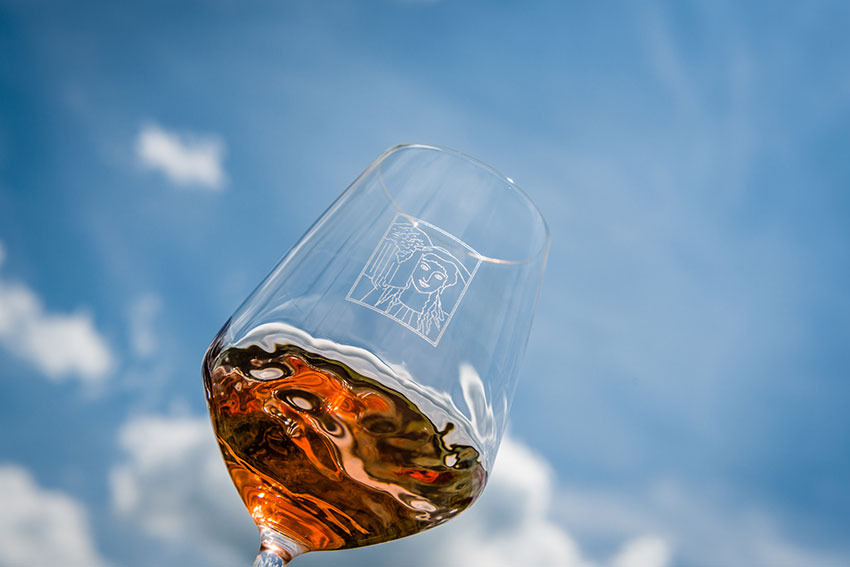 Today we want to share with you a few interesting facts about wine: let’s see how many you already knew! 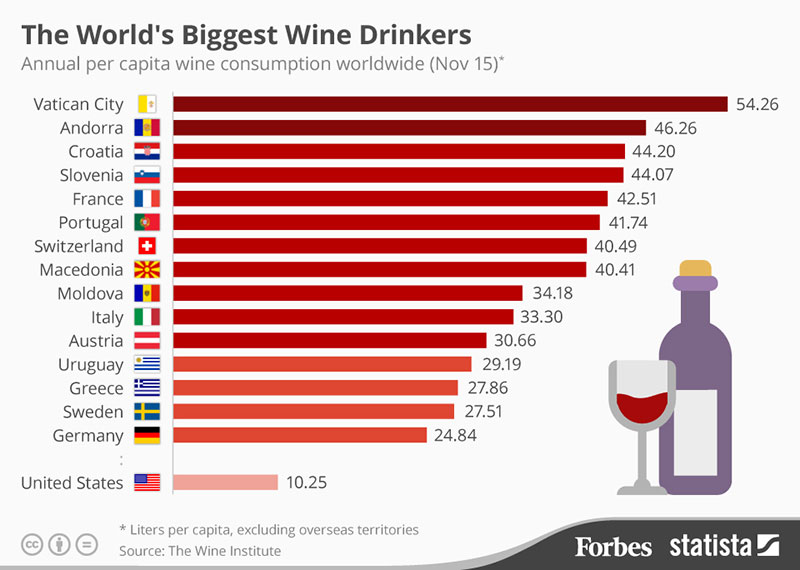 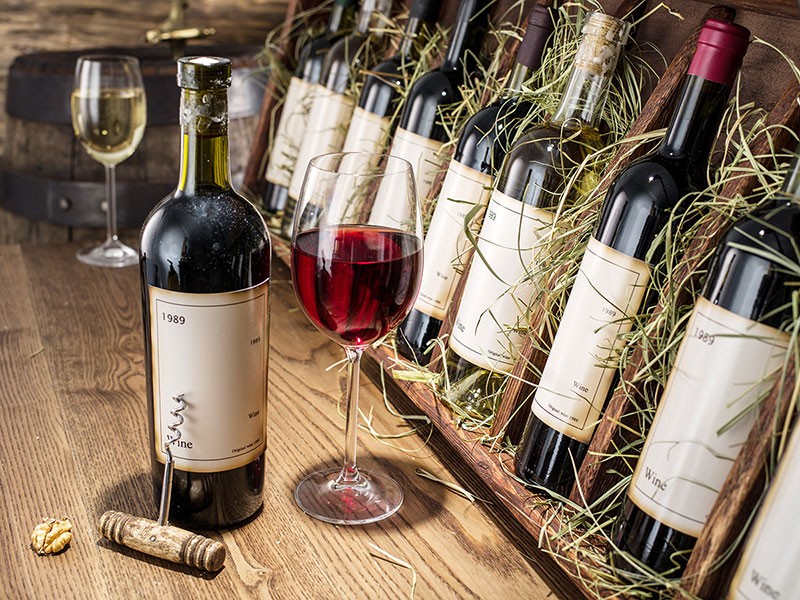