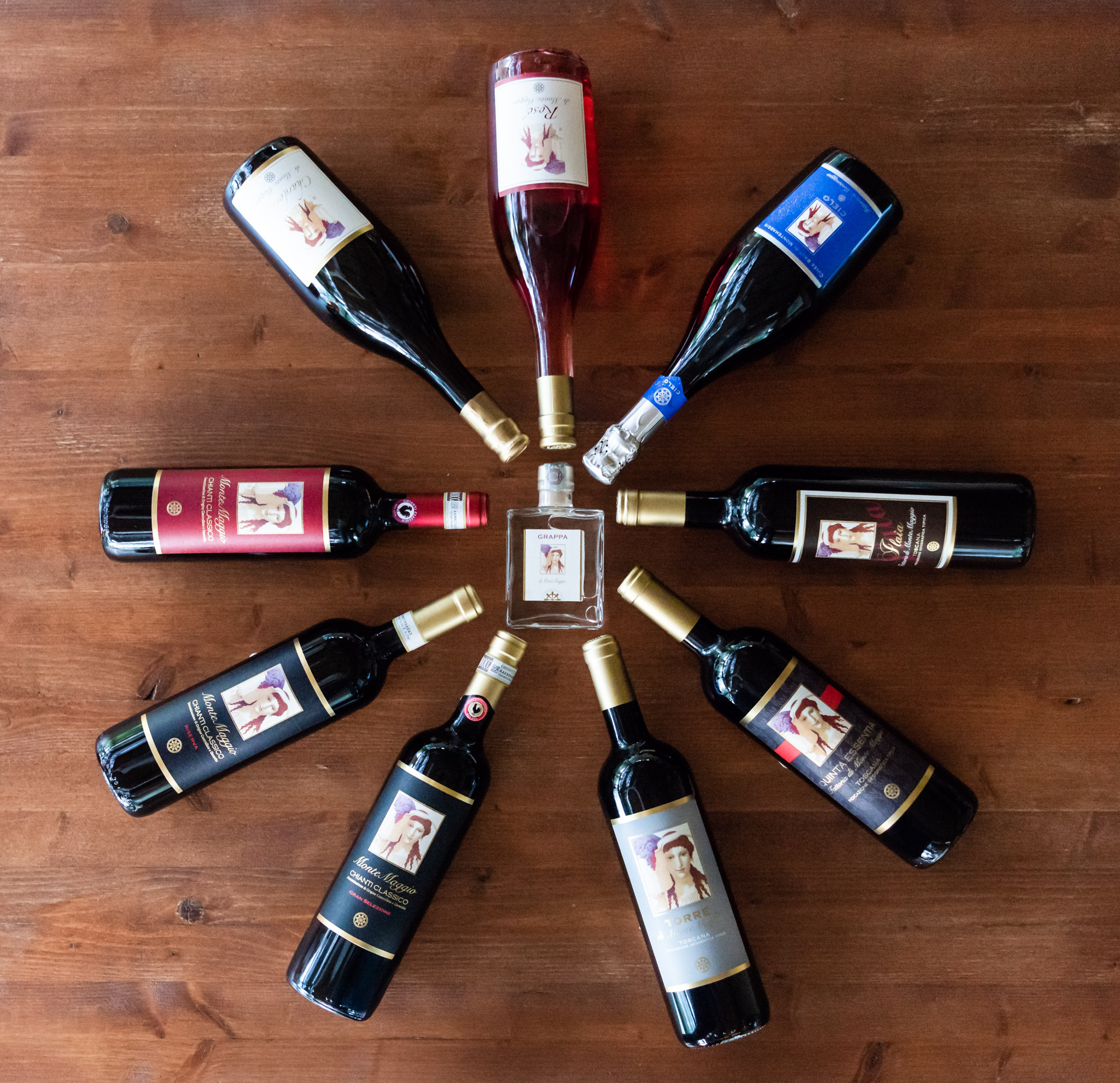 Red wines are one of the most popular drinks in the world. They are mainly produced from black or red grapes. Not only are they paired with food but they are also consumed on their own. Normally, they are paired up with red meat like beef, lamb, roasts and even veal as they stand for class and their perfect blend of aroma, taste, color and flavor tantalizes people’s taste buds.

The most popular types of red wines include:

Brunello is a bold red Tuscan wine. It is comparatively more expensive than other red wines. It is normally only produced using a certain kind of grapes called Sangiovese and that is why it is called Brunello, a name derived from the place of origin of the grapes. Brunello is pretty famous all over the world.

Malbec is generally produced using grapes that mainly grow in Argentina. The grapes that are used to make these wines are called Malbec grapes. These grapes are generally high in acidity and tannin levels.  Malbec wines are dark inky purple in color and the taste ranges between flavors of plums, black cherry and blackberry, which makes it a versatile choice for a wide range of food pairings.

The demand for Merlot wines is eventually increasing all around the world. Merlot wines have less tannin and acidity levels. They are comparatively smoother and softer than other kind of wines, and are also highly affordable and great for food pairing.

In Italy, there is a wine called Sangiovese that specifically the area of Chianti in Tuscany is famous for. This particular wine is not known as much for its smell, as other wines, but rather its taste, which is usually of sour cherries. The reason this region is known for this type of wine specifically is because it is one of the few, and maybe the only wine, that is exclusively produced in Italy. The origin of its name is interesting because it is, in fact, an Italian saying that is roughly translated as “the blood of love.”

To the Australians and South Africans, this red wine is generally known as Shiraz, while the French generally refer to it as Syrah. This particular variety of wine usually has a rather spicy and fruity flavor, which is often complemented well if it is accompanied with some type of meat, particularly steak, or a stew.

One important thing to note when you are drinking red wine is that in order to fully enjoy the experience, you have to be able to enjoy the different scents that go along with the taste. The best way to do this is to drink from a glass made specifically for red wine. These glasses are actually specifically made with a wider opening in order to let a person fully enjoy the bouquet that accompanies the flavor. It is also important to let the wine breath, only fill it half way and swirl it before drinking in order to increase the intensity of the aroma and flavor so you can savor the ultimate experience.

Montemaggio offers you an exclusive range of organic red wines that are 100% handmade with little to no use of chemicals. Red wine is a popular post meal drink and has various health benefits, especially for the heart. Our Italian red wines range from intense violet for young wines, to brick red for mature wines, and brownish red for older wines.